Cop a load of this! 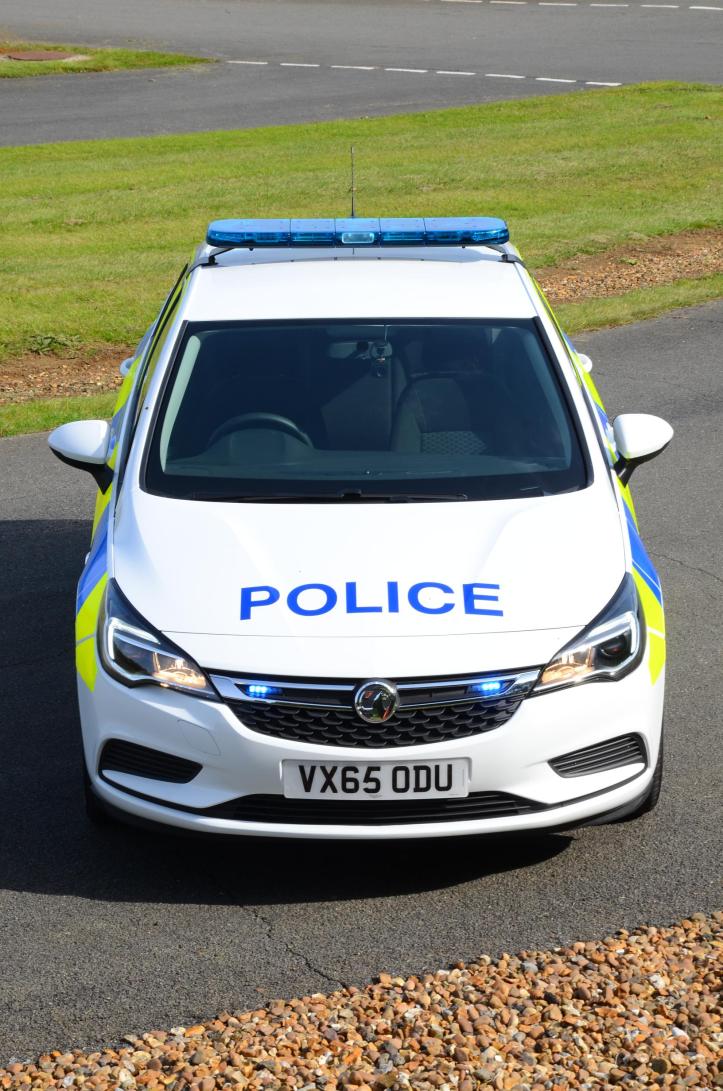 Vauxhall has signed one of the UK’s biggest Police fleet deals with over 2,000 vehicles, including 1,200 Brit-built Astras, destined for Police forces nationwide under a huge group tender.

The two-year multi-million pound contract also includes Corsas, Insignias and Brit-built Vivaro vans. This order cements Vauxhall’s position as the largest provider of low and intermediate performance cars to the UK Police, with a 60 per cent share of competitive markets.

All Astra models can be equipped with the ground-breaking OnStar technology which keeps the car connected via satellite and cellular networks, turning the vehicle in to a high-speed 4G LTE mobile hub with connectivity for up to seven smartphones or tablets. OnStar even includes a Police-spec ignition block, which can be triggered remotely in the event of a vehicle being stolen.

Procurement for the mammoth sale was led by West Midlands Police with vehicles set to join 28 Police forces including:

David Wilkin, West Midlands Police’s Director of Resources and the national policing lead for the procurement of vehicles commented: “A vehicle purchasing collaboration between police forces and partners on this scale has never been seen before and I am delighted to say that it has been a huge success in terms of the savings made and how well the organisations have worked together.

“The success of this group builds on the achievements of a large scale vehicle procurement project led by West Yorkshire Police earlier in the year. While cost is clearly a driving factor, the most important aspect is that these vehicles need to be the safest ones available for our staff and the public.”

“We are delighted to supply the Police with this huge order,” said Rory Harvey, Vauxhall’s Chairman and Managing Director. “Efficiency is a top priority for all Police forces and the investment made in these Vauxhalls will mean officers spend more time preventing crime.”