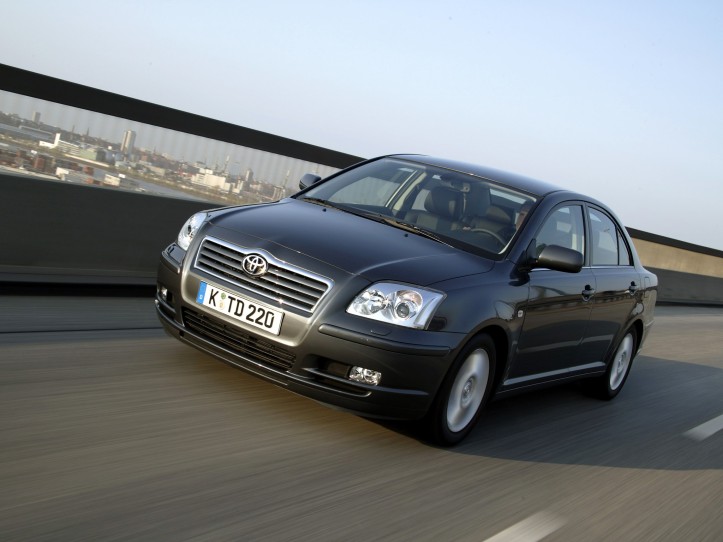 Oh… sorry about that, I was just booking a taxi as my motor’s up on blocks at the moment but you’ve still got get around eh? But interestingly enough… what motor does the average cabbie rely on when its double shifted, round the clock, seven days a week? Well chances are that your cab firm tends to operate a rather underestimated British built car that’s got ample room for four plus accompanying luggage. Its the Toyota Avensis of course.

It has to be one of the most forgotten vehicles out there and this is criminal as they run and run and run seemingly forever. Assembled in Derbyshire you’ll also be flying the flag for British quality too – even the engines were British made coming from their modern driveline plant in North Wales. Loved by the businessman, the old age pensioner, cab driver, newspaper shop owner, the Avensis is just a really well made motor car.

If you have an Image to protect or a sporting persona who likes a car to feel connected to your senses or the soul, you may want to look somewhere different. The Avensis has an image problem owing to straight fact that it doesn’t have one. Its the invisible man or the chap in the dark grey suit on the underground – forgotten, never noticed but quite often hiding a secret none of us know about.

The secret is reliability of course. On a personal level I knew of a chap down Luton way who ran a 2003 Avensis as a company mule cluttered to the gunnels with equipment and samples. Driven like it was stolen for two years racking up an incredible 88,000 miles in 24 months – time off the road for other than routine servicing? two sets of brake pads and some new tyres. The man in question no longer drives a company car but still drives a Toyota Avensis… he loves `em because the ask nothing of him bar fuel and screenwash.

At the time it was one of the safest family saloons out there thanks to twenty seven million airbags fitted as standard… erm nine actually and its plain Jayne interior lasts well too. Driving wise they’re safe and predictable with controls and ergonomics to good you can drive them wearing boxing gloves. Best bit of all? you can pick these cars up these for less than £700…. £1500 – 2K gets you a real minter of a motor. 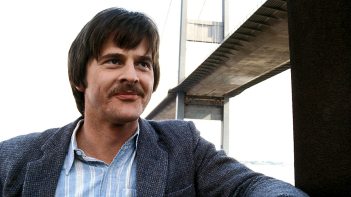 “Safety and damn good reliability rarely comes this cheap this side of an old Volvo. If all you are looking for is a five seater umbrella, the 03 onwards Avensis will do you proud. Most models are well equipped and if you buy privately most cars tend to be reasonably well looked after.

Servicing is cheap if you go independent and main dealers can be pleasingly cheap for sourcing genuine parts – many older cars have seen O.E spares prices frozen or in many cases drastically reduced by Toyota. A nice used car from a nice family owner can often be main dealer serviced from day one… these are the ones to grab.

Of course its buyer beware though. You’ll find loads of mega high mileage shagged ones out there… but even these ones tend to refuse to conk out without a fight. In fact, a trader I know used to call some of the earlier Avensis cars terminator’s… owing to the fact they can be rather difficult to kill off or stop in their tracks“